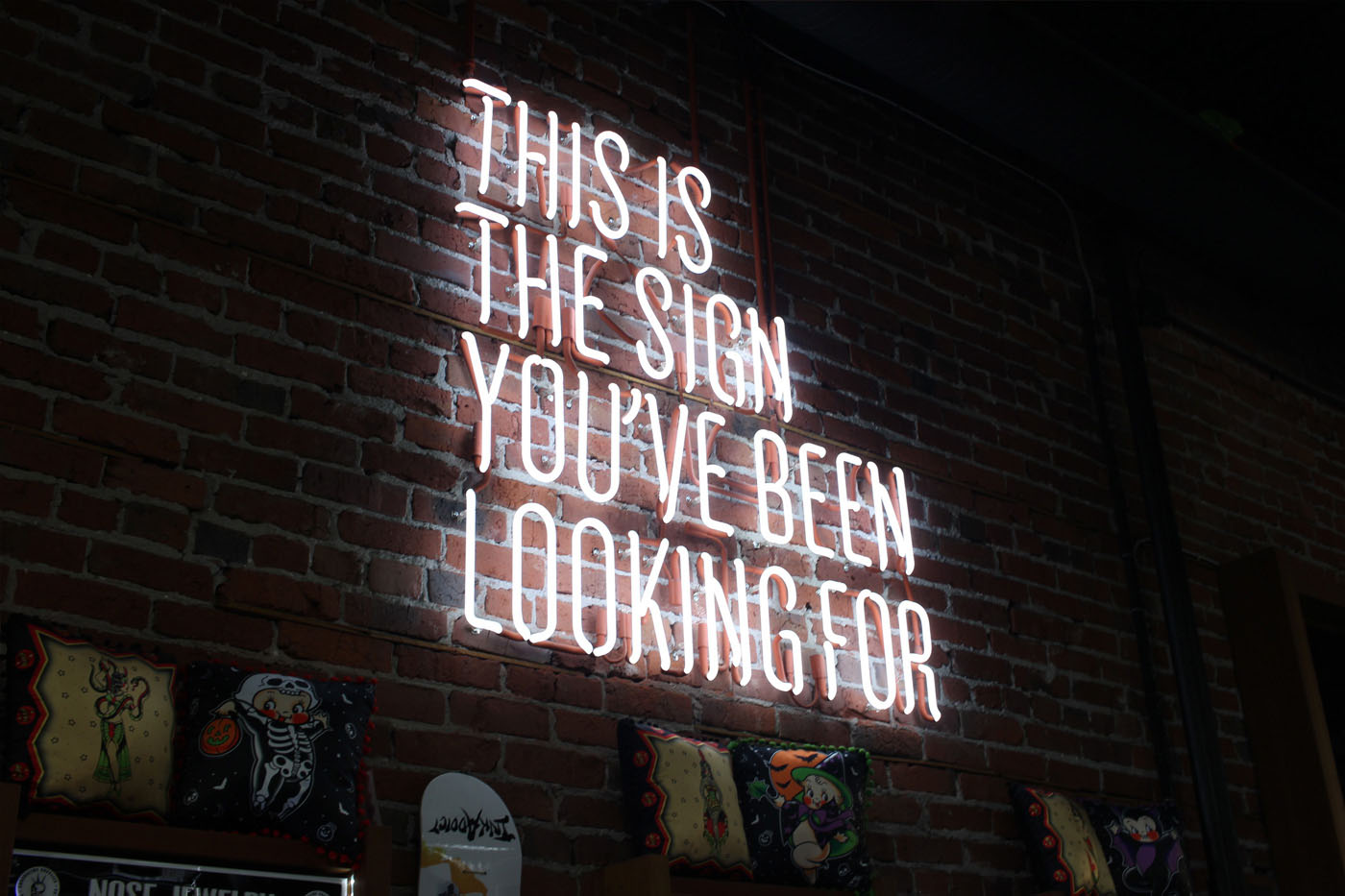 Corry Raymond is a 26-year-old Cinematographer and Producer committed to creating cutting-edge content. He has worked for Sky One and as a freelancer on commercial and television projects. @corryraymondfilms

When the pandemic hit, I lost so much work. I called around all my contacts, but everyone said the same thing: “Corry, you’re like my tenth call this morning! I’m sorry, I have nothing for you.”

It was the first time in my life that I had doubted the creative path. Maybe my teachers had been right? I couldn’t really shape my destiny, follow my dreams, at all. Those ideas were a big lie.

The months rolled on and the future looked increasingly uncertain.  I wondered: should I retrain? What was my future going to look like? I felt overwhelmed by these huge questions. So I hit the sofa. Switched on the telly.

Flash forward to 2021, and for many of us the end of the pandemic is in sight. Buzz phrases catch like wildfire in the media and are often repeated in headlines and on the lips of newsreaders. Return to normality, is one such phrase. But are we the same people coming out (of lockdown) as we were, when going in? I know I’m not. Are you?

For me this year has been about confronting disenchantment, particularly when I was forced to stay with my parents in Somerset for the duration of the first lockdown. It was like going backwards in time, being in exactly the same spot as five years previously, just before leaving for London. I had never dreamt I would end up back there, only this time unemployed.

What brought me out of my disenchantment was my partner, who believed in me. Together we made hard choices about what we wanted our future to look like and what steps we needed to take. Coming out of that first lockdown ended up being a rebirth for me and the last six months have been my most productive and rewarding. I have no intention anymore of ‘returning to normality’. Instead, I want to imagine – and produce – a better future. So who will join me? 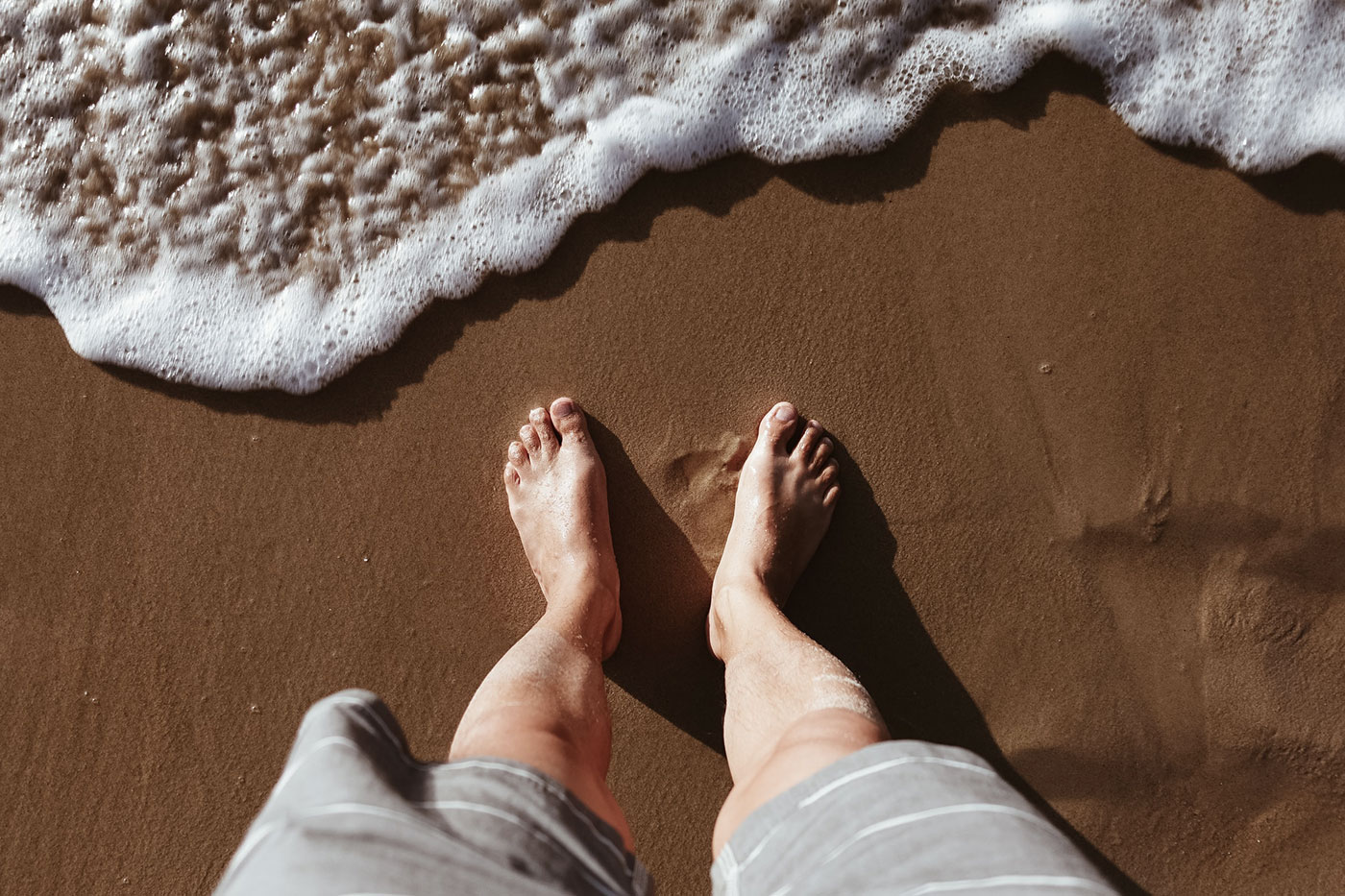 Men are now starting to take more of an interest in mindfulness but are still heavily outnumbered by women as shown by a recent survey from the US which found that men were half as likely to engage in the practice. But why? 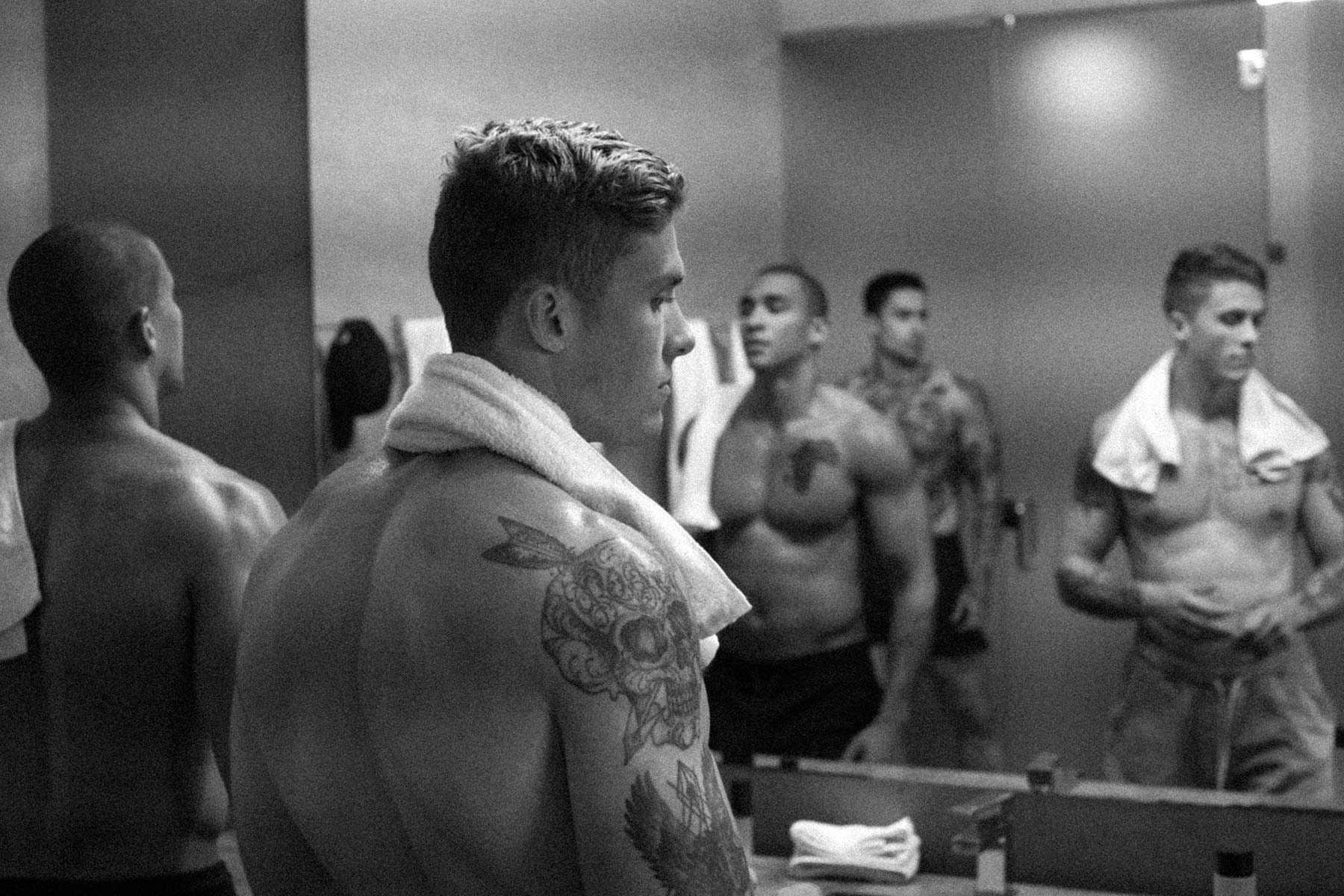 Men are finally morphing. When I was lounging in a spa in Las Vegas (pre-Covid 19), I could not help but notice I was surrounded by a bunch of dudes. 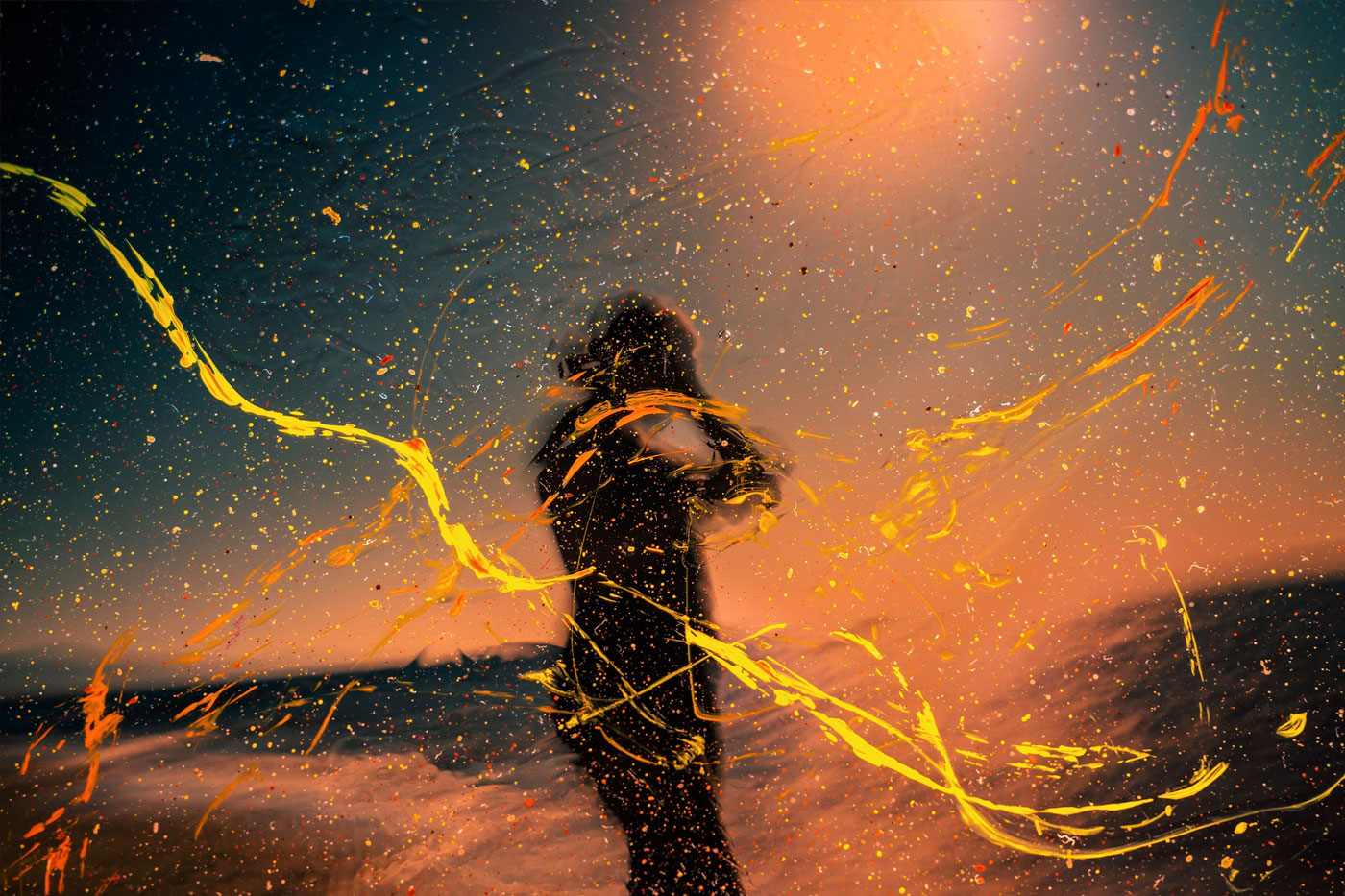 Change is the only constant

The only thing that we can be sure of as time passes is that change will be a constant. In other words: time means change. Even when we are impacted by rapid, and unwanted changes (as with the recent pandemic) we can still know this too shall pass.

Do you have to wear lycra to do yoga?

No you don’t. But as your body is moving through the various planes of motion, it’s easy to get lost in your clothes! So wear comfortable, form-fitting kit that doesn’t interrupt your yoga flow.

How can I do yoga if I’m not flexible?

Well, that’s the reason to do yoga, not to not do yoga! It doesn’t matter if you can’t touch your toes. Flexibility is not a prerequisite to do yoga. But the willingness to try something new is.